The Why Behind I’ve Been Vetted

During the course of my thirty-year career in Risk, Compliance and Litigation management, my responsibilities included managing litigation and compliance on behalf of large commercial clients. Over time, several patterns emerged for certain types of lawsuits and their associated settlement costs. In particular, courts were found to assess increasingly substantial and punitive judgments with regards to negligent hiring cases and there were constant challenges to the definition of an “employee”. Not to mention that, in the past, many companies could escape liability for the criminal acts of their independent contractors. Today, we have witnessed large settlements averaging in excess of $1,000,000 for the negligent hiring of not only employees but also independent contractors. In fact, Uber was recently ordered to pay over $10 million in settlements for insufficiently vetting their independent contractors. According to the Workplace Violence Institute, negligent hiring costs U.S. businesses more than $18 billion annually.

Historically, companies could qualify certain workers as independent contractors based on minimal control over the method in which a task was completed. Today given the large increase in independent contractors and the emergence of a growing on demand economy, we will continue to see an adverse impact on company profits from costs to defend, costs of settlements, costs of hiring and the intangible and oftentimes greater costs to a company’s reputation.

When courts view a pre-employment background check as insufficient vetting and given the regulatory changes in multiple jurisdictions due to “Ban the Box” legislation (which precludes asking an applicant about their criminal history on an employment application), new methods of screening have become necessary. Currently, employment background check companies like; GoodHire, HireRight, AccurateNow and Intellicorp and others solely afford pre-employment screening.

I’ve Been Vetted was created after realizing the effectiveness of random drug testing in curbing employee drug abuse. I surmised that if an employee or contractor was made aware that they are being monitored through repeat background checks, they are less inclined to commit crimes during the course of their employment. While having the effect of deterring criminal acts in the course of employment, post-employment checks also provide sufficient and ongoing vetting to; reduce costs in hiring, defense and settlement and protect the reputation of the company.

Though the bulk of this article relates to independent contractors, our custom designed and secured employer portal can be used for employees as well. From our research, the highest number of negligent hiring cases are filed against employees and contractors in service, maintenance, caregiver and delivery roles. Of course, any company where employees come in direct contact with the general public is a prime candidate for our services. We provide peace of mind and show sufficient due diligence in monitoring your company’s employees and contractors.

A market differentiator, I’ve Been Vetted promotes your company as the safest in its prospective industry, surpassing your competition. 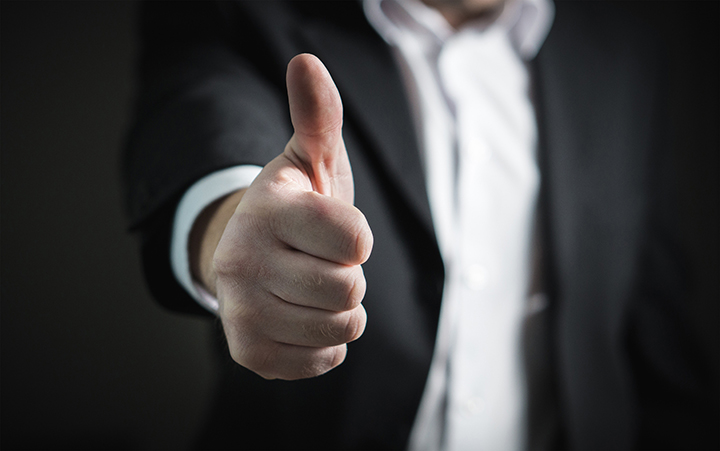 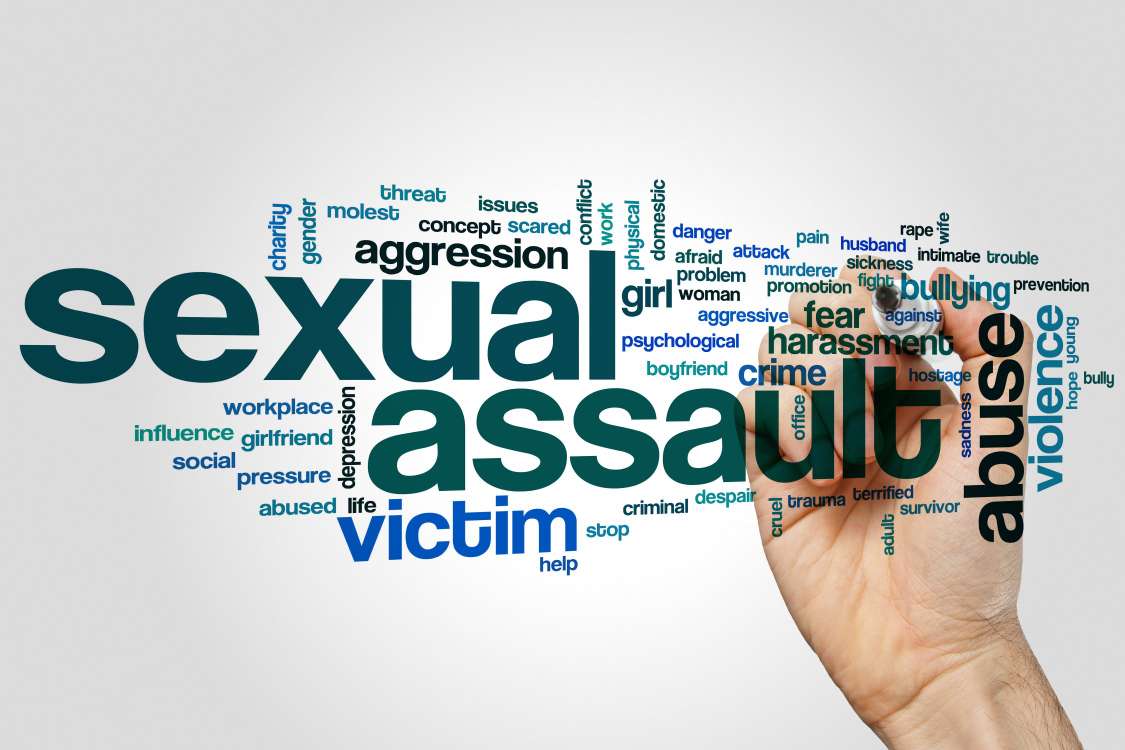 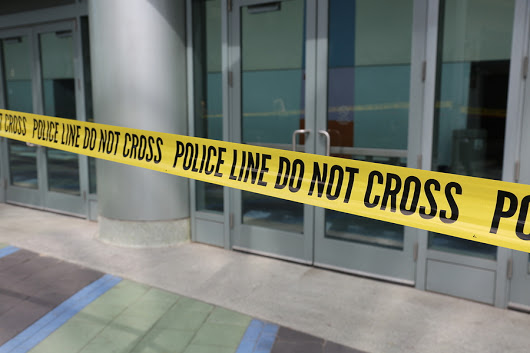 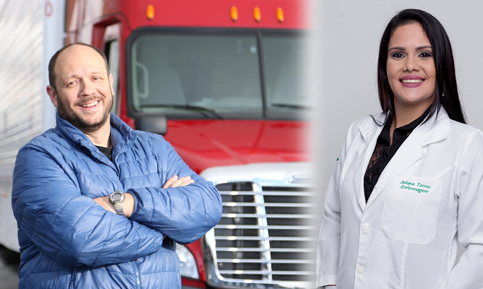 The Why Behind I’ve Been Vetted